Jesus predicted that he would start a gathering, a movement . . . what we call church. And that church would spread all over the earth and outlast the Roman Empire. It would change the world. His prediction must have sounded outlandish to even his closest followers. But here we are, two thousand years later, and the Roman Empire exists only in history books, while Jesus’ gathering is still going strong. The church is the hope of the world because the church is the vehicle by which God is bringing the solution to mankind’s greatest problems: sin, sorrow, and death.

Messages in This Series 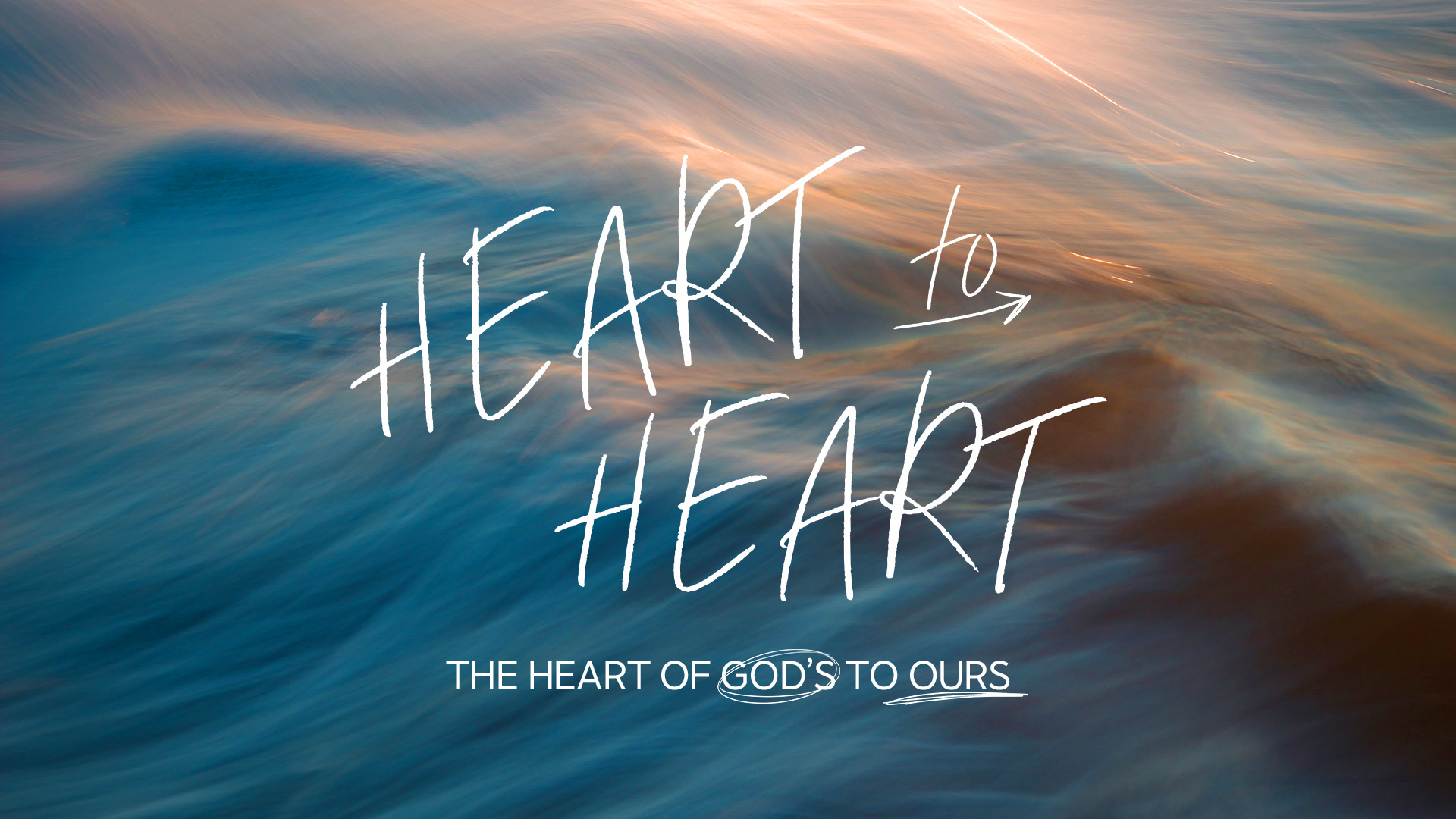 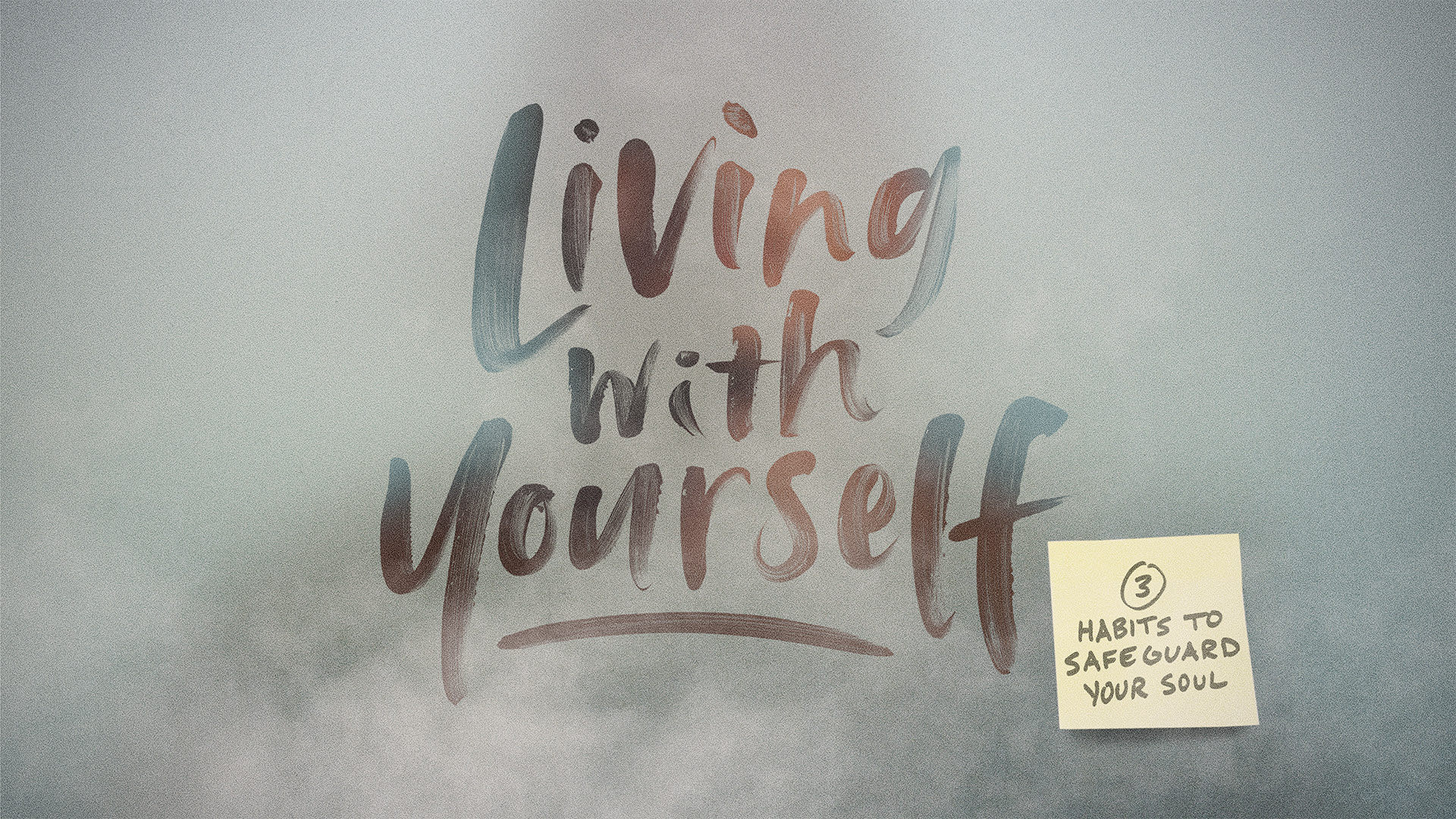 In this series, we’ll look at three habits to ensure that the self you’re living with is the self that’s on display.

Religion was and in some ways still is used and perceived as a system of exclusion. But Jesus used relationship as a pathway to inclusion into the family of God.